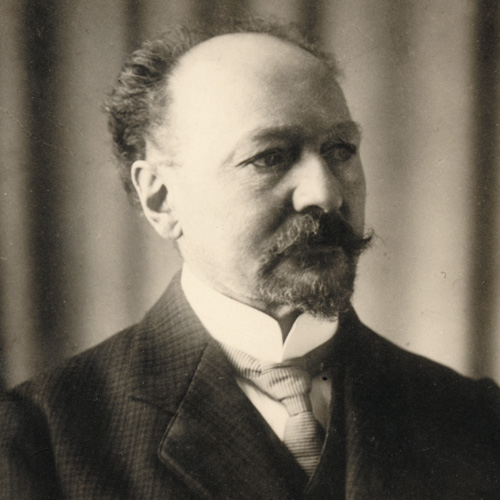 Construction of Valentin Linhof’s first all-metal camera based on the design of – Joseph Barth , a precision engineer from Munich using aluminium instead brass. The format 9 x 12 cm came in two versions: for plates and rollfilm. For the first time the camera was square. By rotating the groundglass screen the format coud be switched from upright to horizontal pictures without removing the camera from the tripod.

Patent for Valentin Linhof´s camera shutter being the first incorporated in a lens. 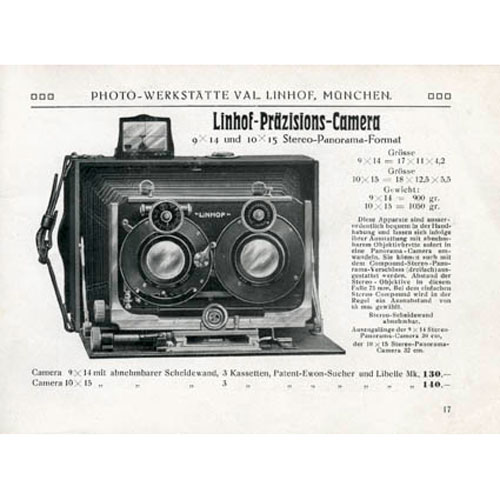 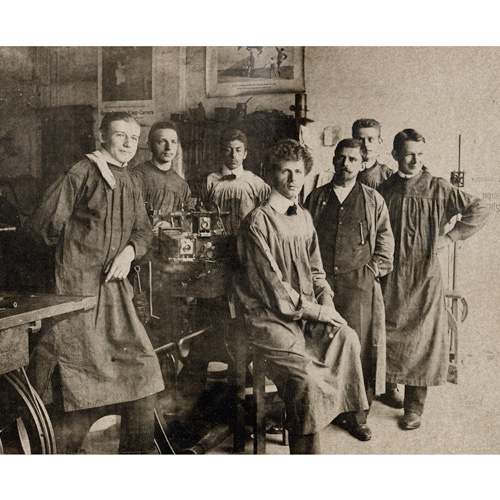 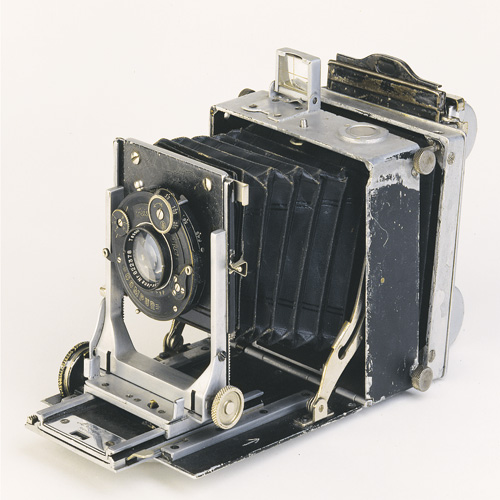 The Technika III (9 x 12cm / 4 x 5 inch) is a square metal body with swing and tilt frame, triple extension of the drop bed and adjustable standard. The camera was offered with or without coupled range finder system.

Technika with coupled range finder system is introduced in the US market, where the Technika is very successful.

Followed by the phase of reconstruction the demands on applied photography were steadily increasing. As the logical answer Linhof creates an optical bench camera system, called Kardan: The idea was mounting the camera standards on ball-type universal joints, running along a round base rail for precise picture-taking with perspective control and depth-of-field control. At its peak over 800 employees were working in Munich and other plants. 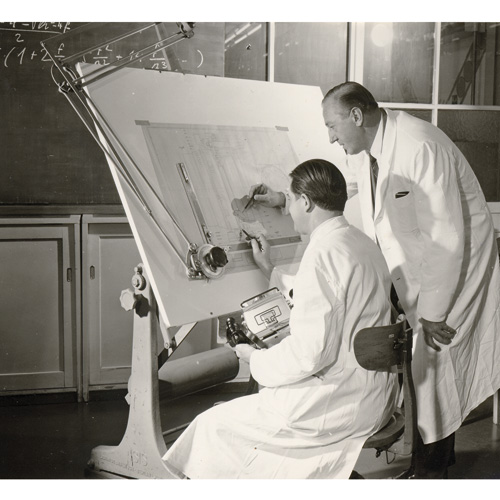 Linhof precision cameras became a worldwide success. A household name for every pro.Linhof cameras frequently brought back special awards such as Gold Medals at the Paris Exhibition, at the Triennale in Milan and other cities in Europe, the Far East and the USA.
New camera systems were developed. The monorail range “Kardan Color” to be followed by the legendary model “Kardan B” with progressive features and a more flexible design suiting less heavy professional tripods made of anodized profile aluminium for outdoor photography.

The Aero Technika, a large format aerial camera system was developed: use of 126 mm rollfilm, motorized transport of 150 frames in one cassette with vacuum technique for exact film flatness. Interchangeable lenses from 90 to 250 mm with focusing facilities. The Aero Technika was regularly used in space by American or European missions delivering superb photos. 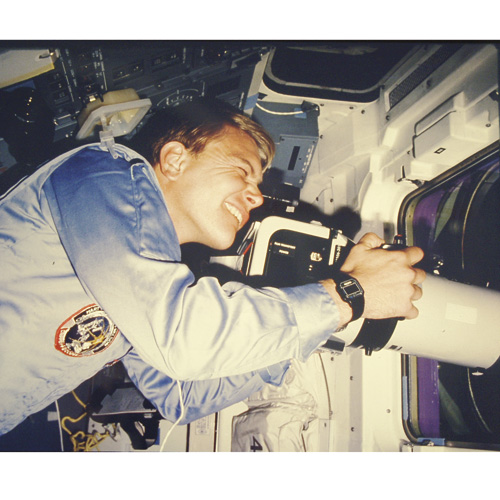 Development of the Aerotronica 69 for aerial photography. Long focal lengths for small objects and a new patented rotation shutter system permitting speeds up to 1/1.500 sec for lenses up to 500 mm. 320 frames of format 6 x 9 cm in one motor cassette.

Development of the first Technorama 612. On the market from 1988 as Technorama 612 pc: 6×12 format shots on roll film, with built-in high shift for architectural shots.

Introduction of the Technikardan. A synthesis of the compact Technika and the adjustment facilities of the Kardan monorails. Combining the advantages of both systems the Technikardan became the ideal travelling companion in the formats 6 x 9 and 9 x12 / 4 x 5. 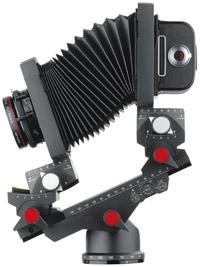 Presentation of a completely new camera system for new forms of application in professional studio photography and digital imaging: The Linhof M 679 is a dual system for digital work flow and classic rollfilm photography with a perfect range of adapters and accessories for medium format technique. The photographer is free to select the ideal medium for his job, digital or analogue. 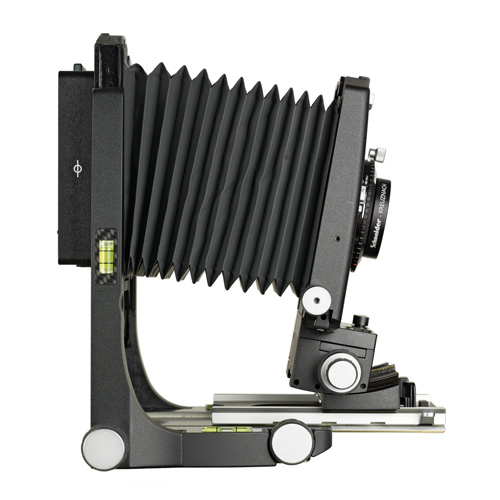 Foundation of Linhof Präzisions-Systemtechnik GmbH. A new chapter of the Linhof history in opto-mechanical and opto-electronical production.

Linhof celebrates the 120th anniversary with a special edition of the Master Technika 3000 Jubilee. 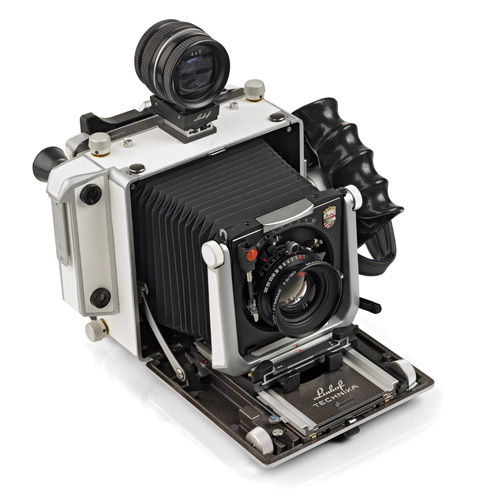 The M 679 and the Techno versatile modular systems are an example of how Linhof represent the future of applied photography and continue to offer the future of imaging – today.

Menu
This website uses cookies to improve your experience. If you continue to use this site, you agree with it.
Ok