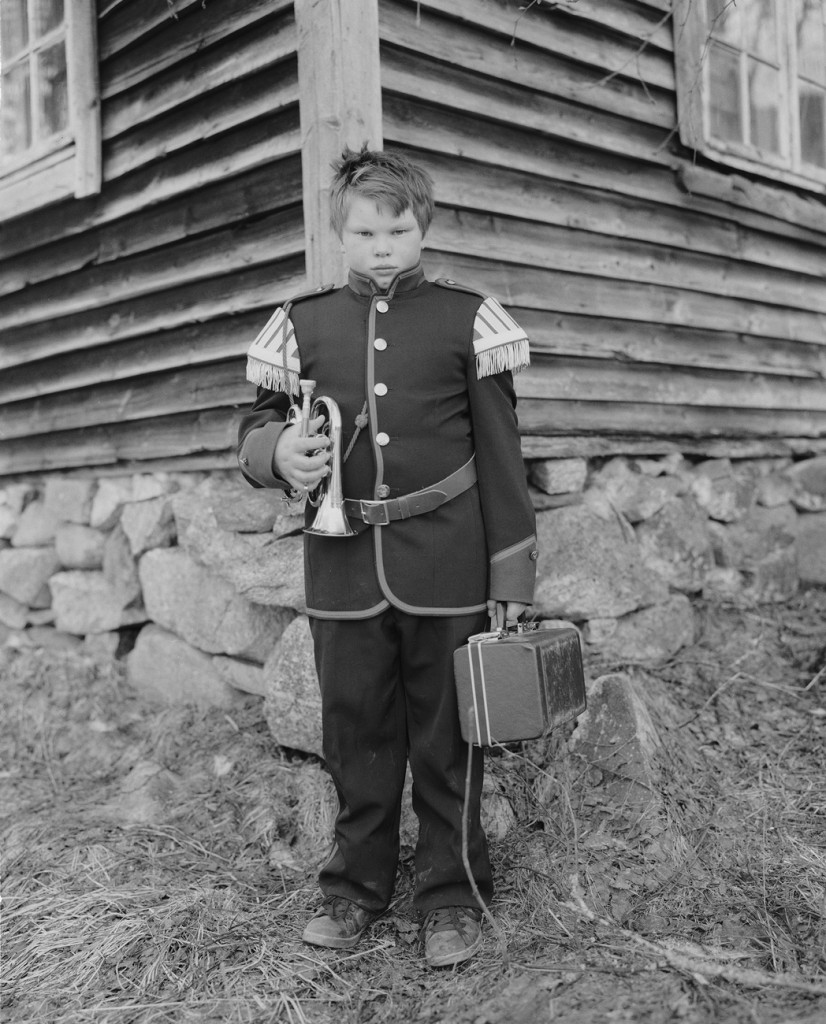 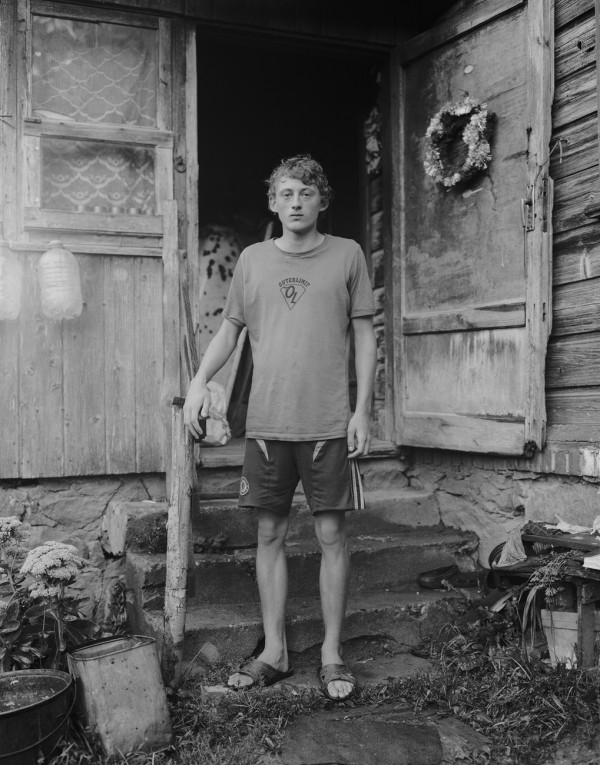 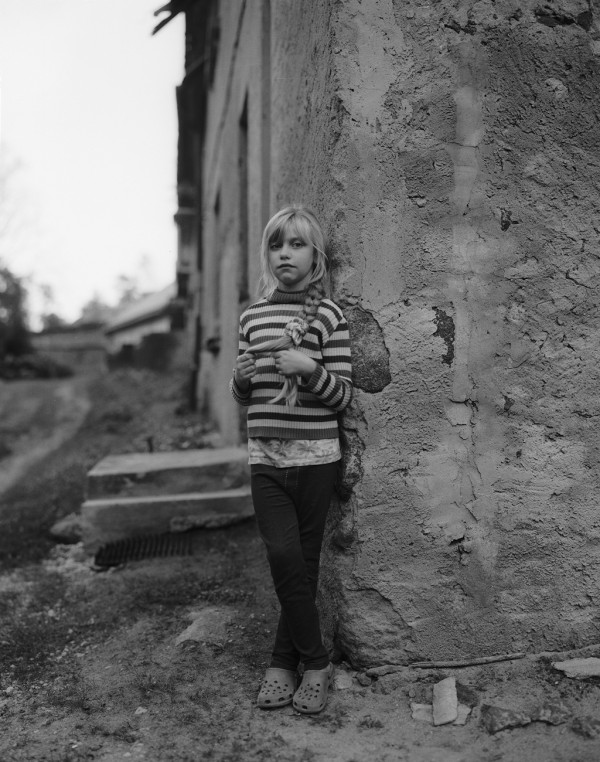 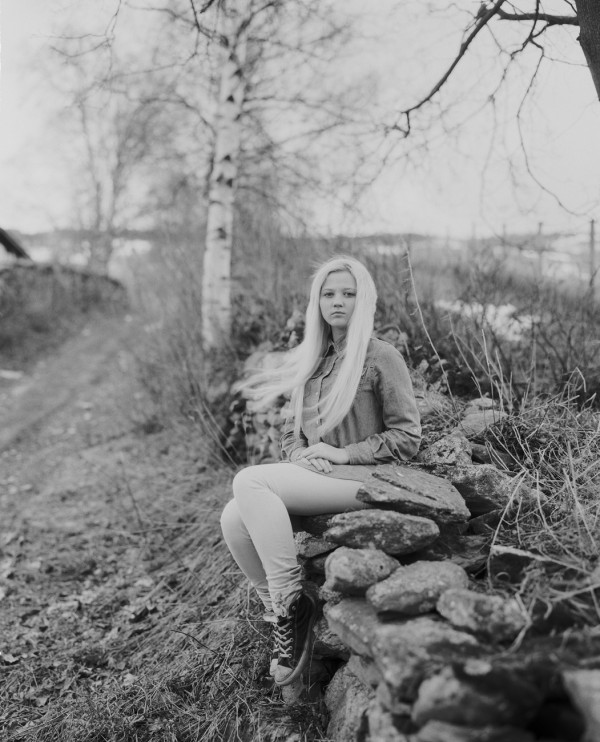 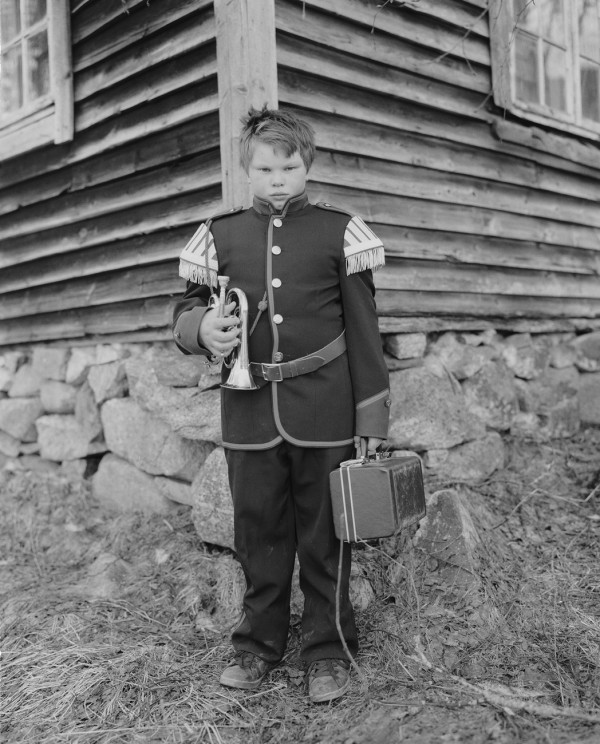 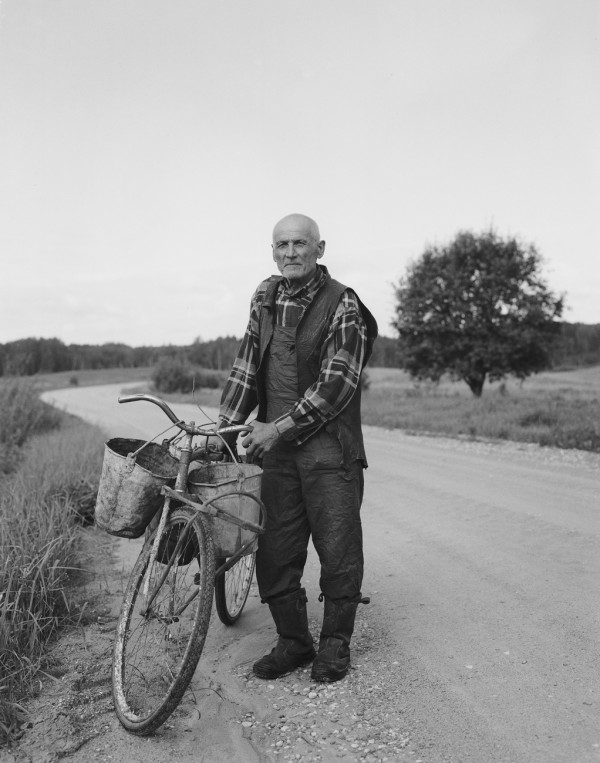 Due to the radical changes in the way of living and in the needs of the modern society, the rural communities are experiencing a serious crisis of survival: an aging population, unemployment, emigration of young people, the loss of local identity in the remaining population. The dramatic abandon of the land in favor of the city has brought the ancient harmony of the relation between Man and Nature to a breaking point. The project Man and Nature intends to document the rural cultures of the 21st century in the Nordic Countries.
The documentary is thought as a photographic diary of a travel taking place in the several regions of Denmark Finland, Norway, Sweden, Estonia and Latvia in order to achieve a wider view of the Nordic rural societies and its fishing communities.

Concerning the artistic style of the project, Man and Nature in the Nordic Countries follows the path of the photo documentary tradition of the beginning of the 20th century based on estethical realism and historical consciousness. 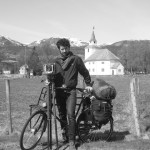