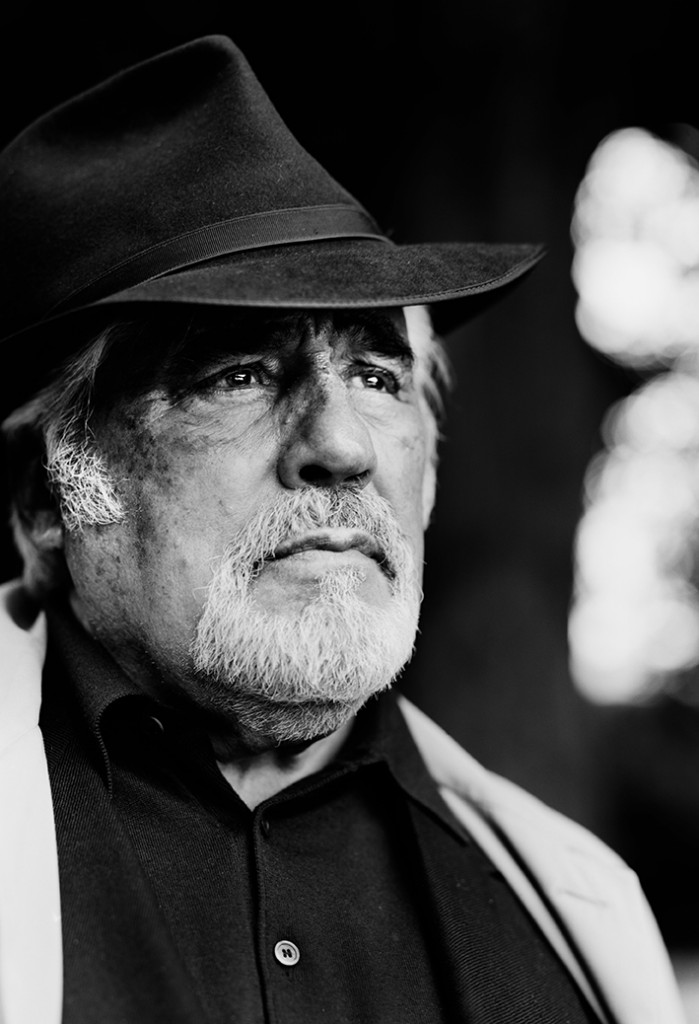 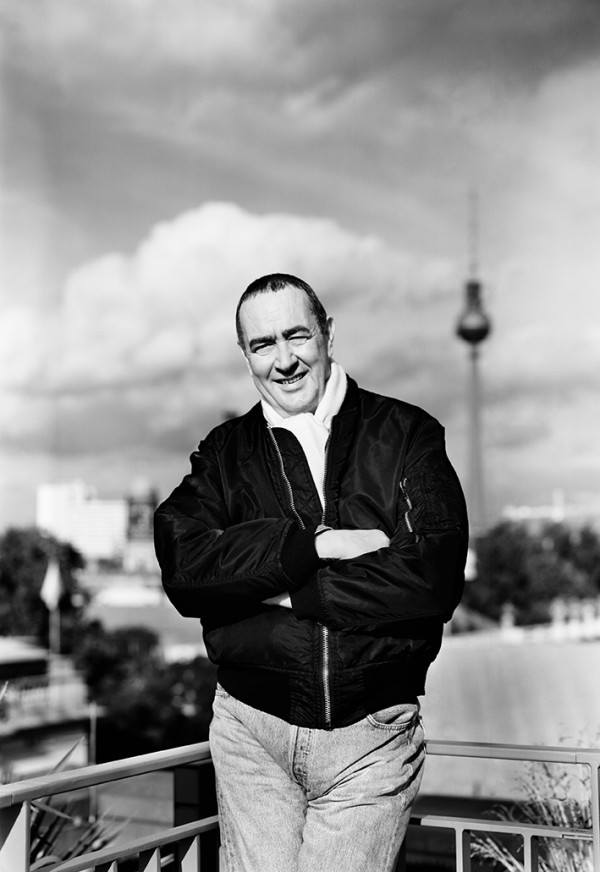 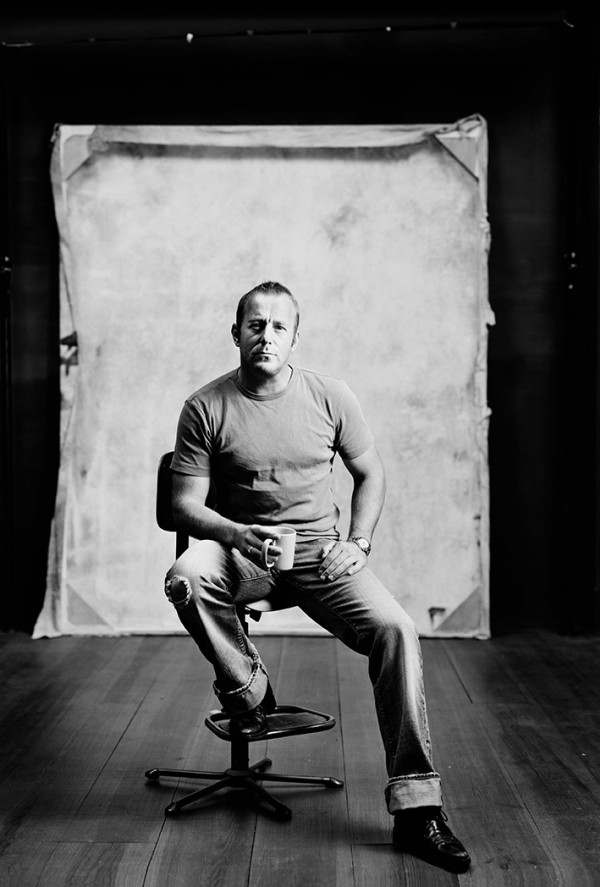 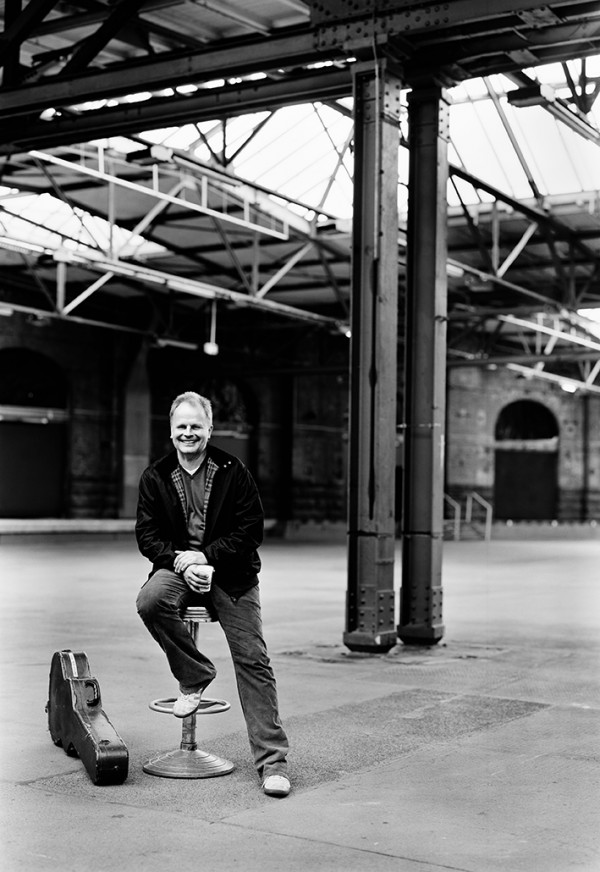 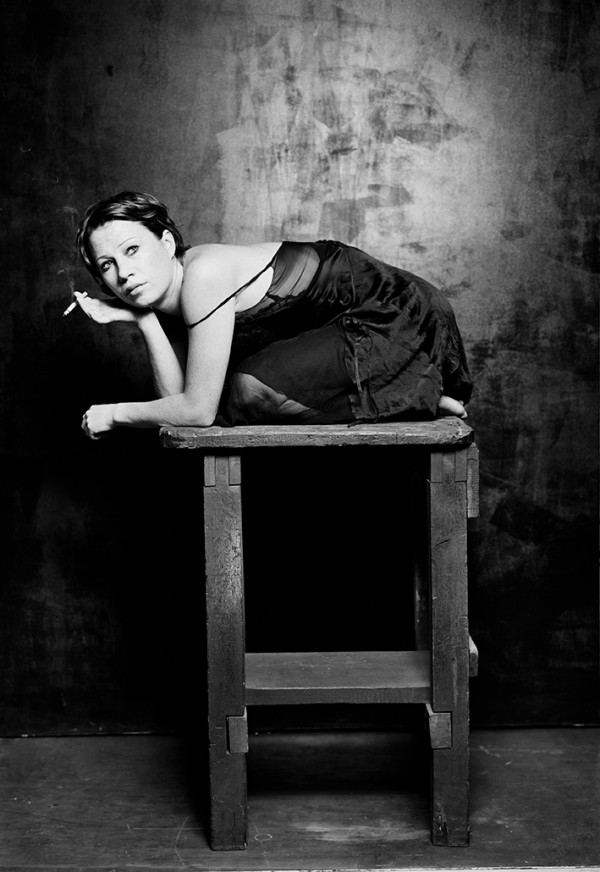 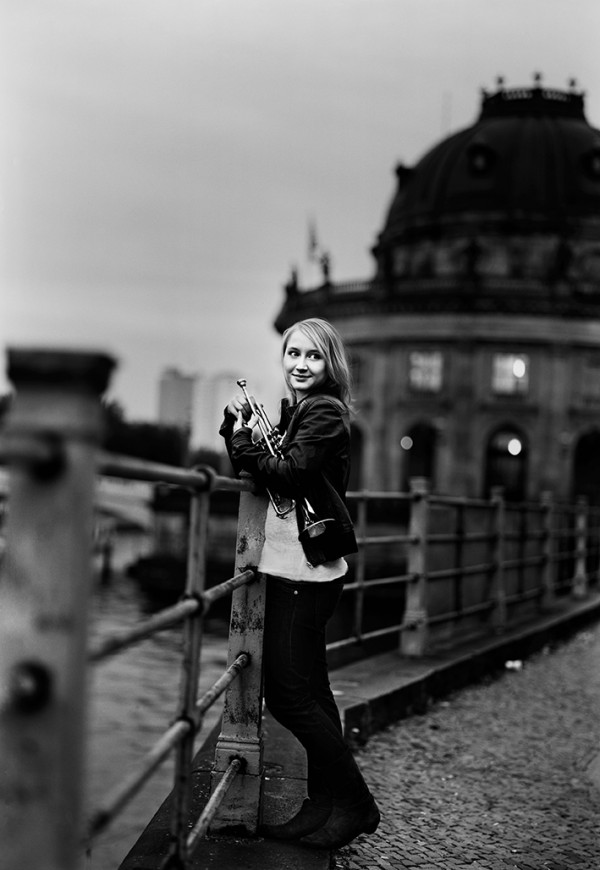 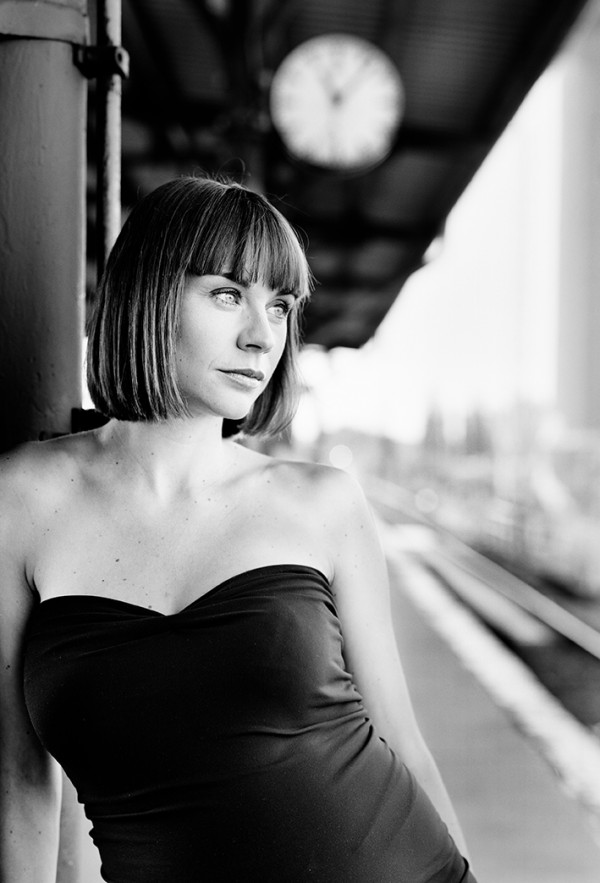 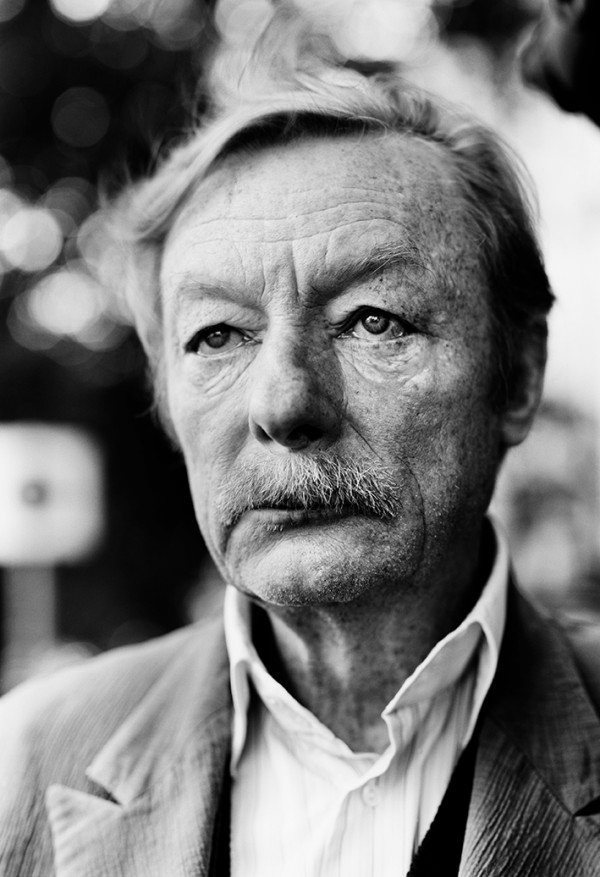 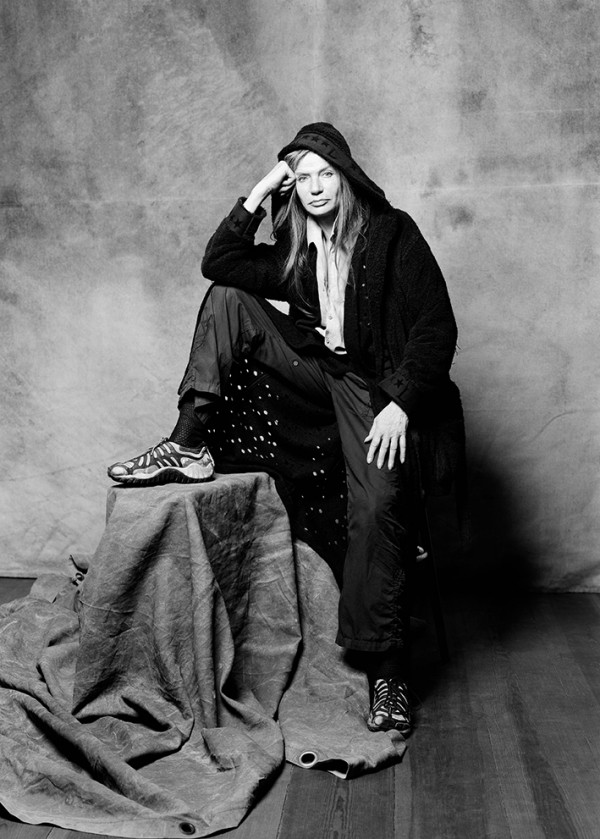 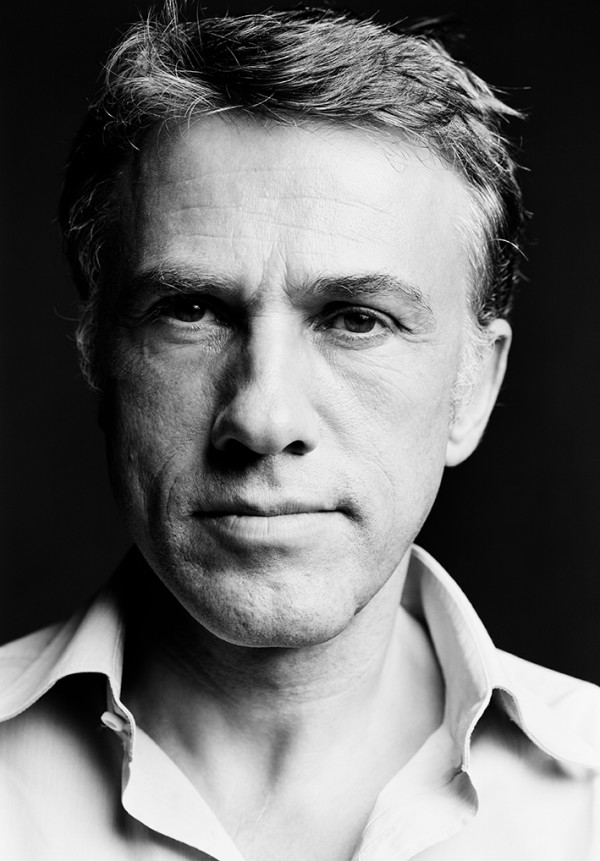 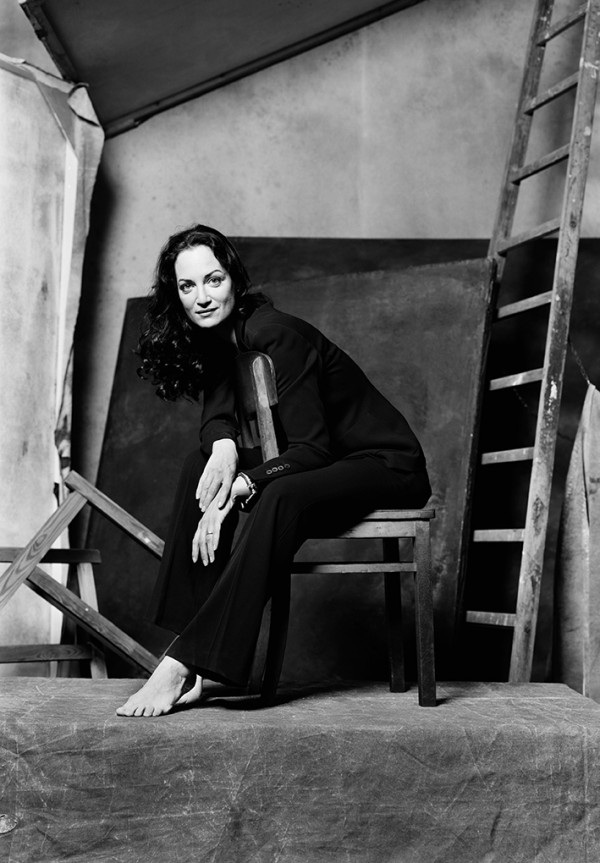 When I got my first camera as a Xmas present, the 35 mm film had already replaced the 120 roll. The world wanted to be whitnessed in its accerleration, and the pride of the speed was the mark of all reportage. I spent hours freezing in front of camera shop windows, transfixed by the shiny little machines. To buy my first professional camera, I had to deliver newspapers for more than a year before school.

Decades later, I happened to be one of the last of my craft who rewound films in his Leica under the pitiful glances of the colleagues while they checked their captured images on little screens at the back of their cameras. A couple of years away, it will be a problem even buying a film or developing one. At that time though, the number of digital photographers will be small, too. The media future is not going to waste the privilege of a cameraman’s position to a photographer any more. Everything will go live-cast.

Telecasting personality and impressions though lack standpoint, focus and taste that I like so much about photography. At the doorstep to the new media world, I looked for he purest form of putting persons in a picture. The comment agreement of a so-called photo session with hourlong make-up and hundreds of pictures have come to a point where no one knows what he’s looking for any more seemed no longer valid for me. The solution to the problem came to me in the form of an old Linhof plate camera with a matte, a cable release and a pretty slow lens, in so far a bulky, faithful companion of which I’m not able to say who, of the two of us, is older than the other. The Linhof is impressively big, it exposes large sheets of film, it requires total steadiness and therefore needs a solid tripod. You don’t want to travel with it, you certainly don’t want to expose it to rain, and it’s not easy to find film material fort he sheet holders. Preparing for a session takes a lot of care, and developing the sheets is a drag. Once mounted on a tripod, my Linhof asks for respect – like a third person had entered the stage.

Due to the lack of field, the rest of the world drowns in soft contures, while the person portrayed steps forward in a soft and definite sharpness that is unknown in modern photography. The edges of the matte are mysteriously subdued. Faces count – everything else seems to step back. The technique needs total stillness. Shutter speeds, due to slow lens and slow film, are unbearably long. We’re talking about 1/8th of a second to full seconds here, within which nothing must move.

An eighth of a second. Sometimes a smile doesn’t take that long. Cars driving by picture as blurry swooshes in the background, a stroke of wind in a girl’s hair becomes a a wave on water on film. 1/8“ seems to be the blinking eye of classic photography. Dealing with this timeframe, in which the compur opens and shuts, is like an unwritten contract between the person portrayed and the photographer to stop the time.The sensuality of the process exposing only one piece of film at a time without even being able to control the picture during the process, is in its untimely belief: that the energy of the moment might end on film. That no one has moved. That the focal point was sitting on the right millimeter of the portrayee’s face.

Afterwards, I find myself surprised with the simplificating results the picture has achieved – in our way of looking, in our habit of perfection in pictures. Foreground, background, colours, time, and fashion, everything has faded. Whats’s left, is a pictured situation – and the person.