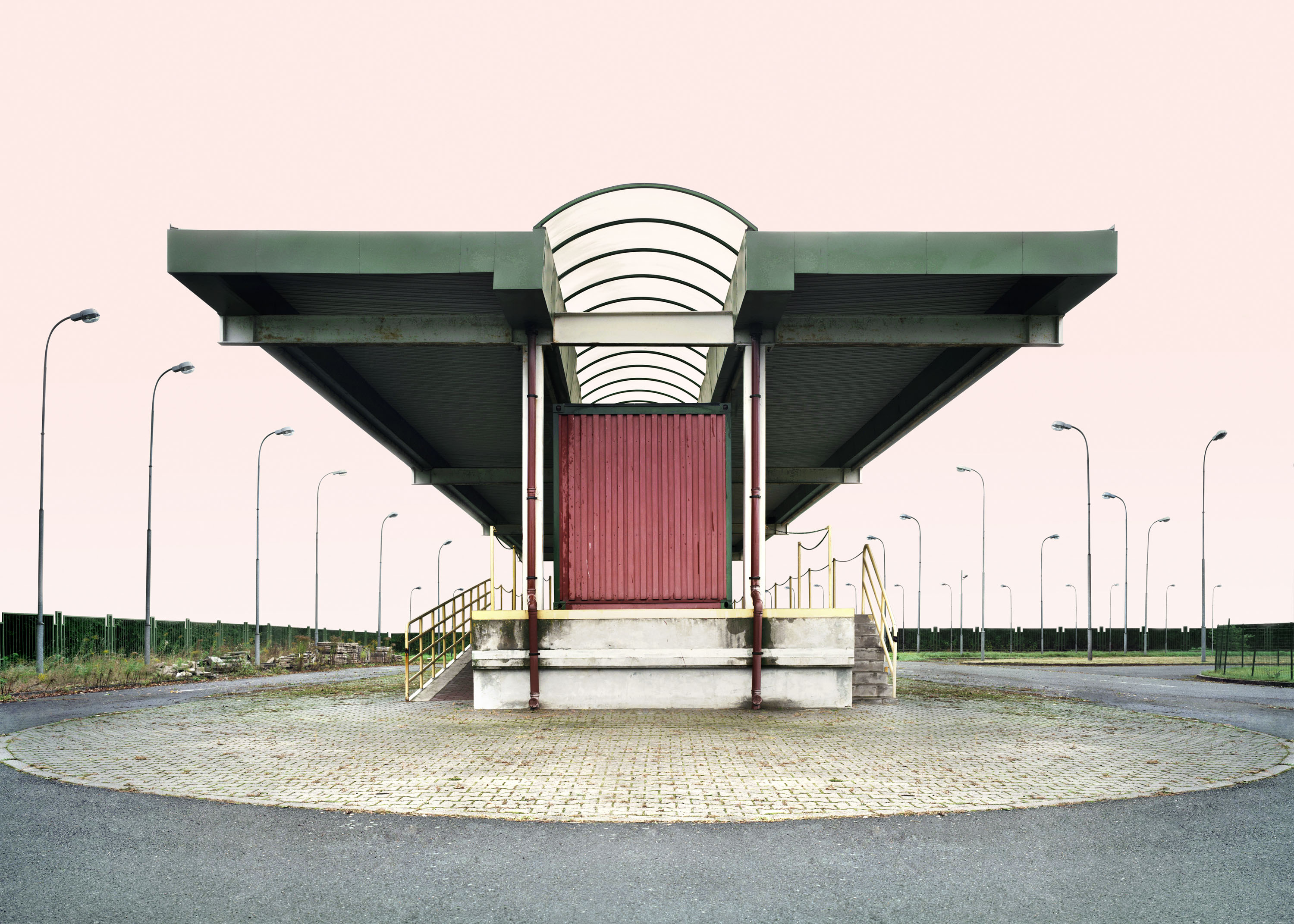 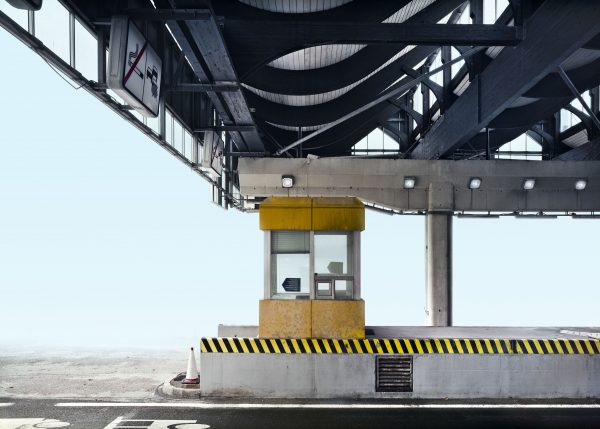 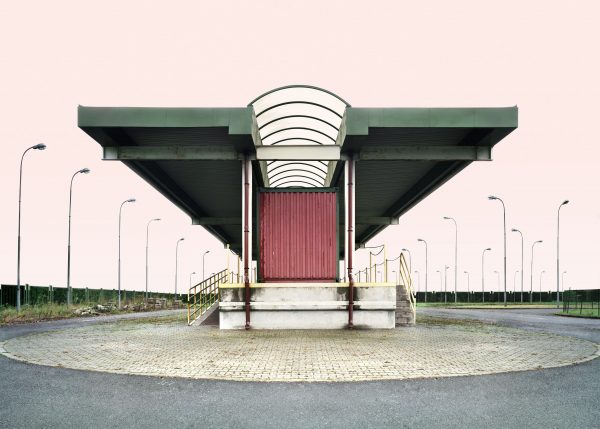 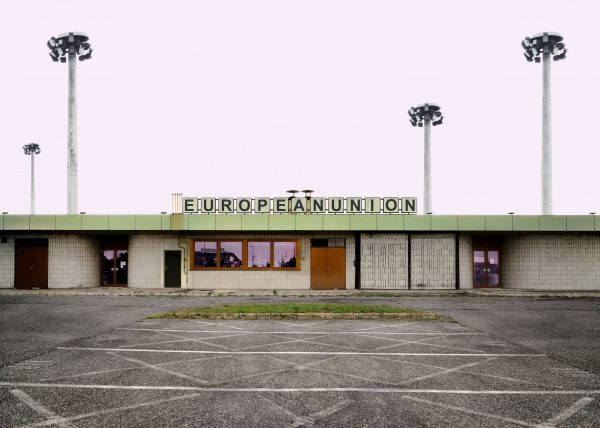 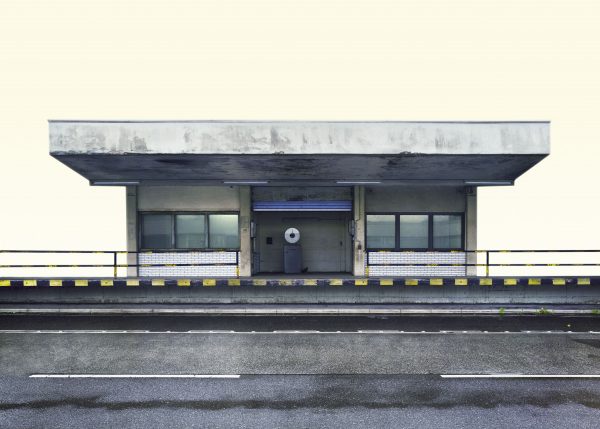 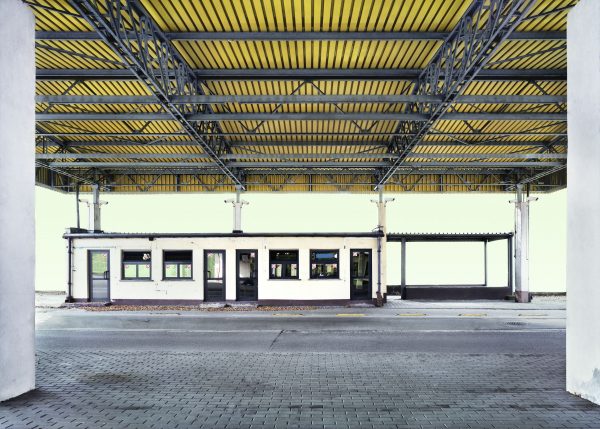 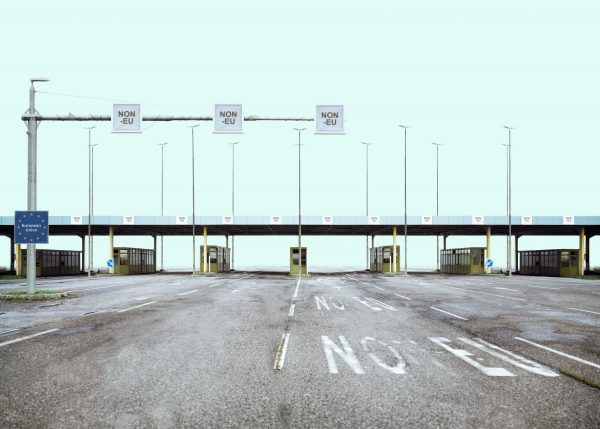 Jonathan Göpfert,
No Border No Nation

The European Union is a political and economic union of 28 european states, with a population of more than half a billion people. The gross domestic product of the EU single market, counting roughly 17.5 billion euro, is the biggest in the world. Offering a economically prospering area, many countries wants to join this union, since especially poor countries expect their over all wealth to benefit fom being part of this federation. This year was the 30. annual of the Schengen agreement, which got integrated into the legal framework of the EU in 1999 via the Amsterdam treaty. In this treaty every signing country agreed on the gradual abolition of border checks on the common borders of all signatories. The originial Schengen agreement was signed in 1985 by Belgium, France, West Germany, Luxembourg and the Netherlands, but until today 26 countries are part of the Schengen area. In this area, border controls are barely known any more by the civilians and the controlling stations at the borders are go to rack for several years now. The freedom to travel is a important part of the EU and for its citizens and can be seen examplary for the successful abolition of border controls. On the other hand the border controls to countries not included in the Schengen area, get more consolidated the more they are abolished in the area itself. This creates the picture of the EU isolating itself from others.

These photographs were taken at borders in the Schengen area and digitally alienated. The stations themselves were brought out, compared to the sorrounding landscape to point out that it is not important WHERE this border was, but rather WHAT a border means. It was dealt with the different steps of crossing this border when it was not part of the Schengen area. What was the point of this stations? And what role did fear play while crossing them? Through the digital alienation the beauty of the situation was emphasized. It is a big step forward, that these once highly controlled border stations are now abolisched and falling apart. But there supposed to be a sour taste to this images, too. Duplicated or added objects as e.g. cameras and signs shall hint to the borders towards countries that are not part of the Schengen area. How does it feel to try to cross a border, not as a human, but rather as someone coming from „NON EU“-zone?